What does IFB Policy say about the Progressive Income Tax?

See highlights from the kick-off event that took place at Reichert Farm on July 7, 2020.

The Constitutional Amendment question on the ballot will simply read:

YES / NO For the proposed amendment of Section 3 of Article IX of the Illinois Constitution.

A "yes" vote supports repealing the state's constitutional requirement that the state personal income tax be a flat rate and instead allow the state to enact legislation for a graduated income tax.

A "no" vote opposes this constitutional amendment, thus continuing to require that the state personal income tax be a flat rate and prohibit a graduated income tax.

Should the Constitutional Amendment pass, the progressive income tax structure that would take effect on January 1, 2021, would be as follows: 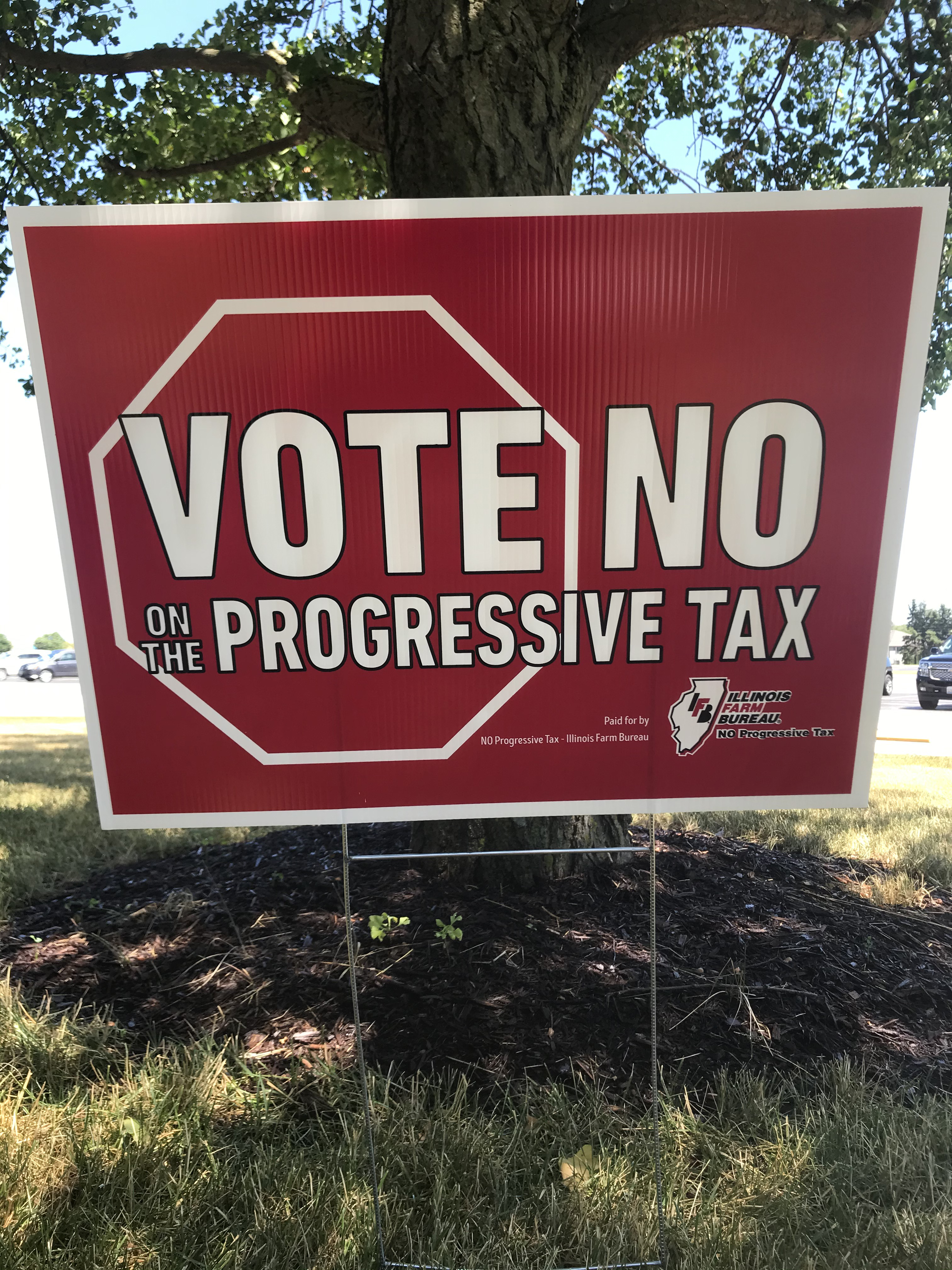