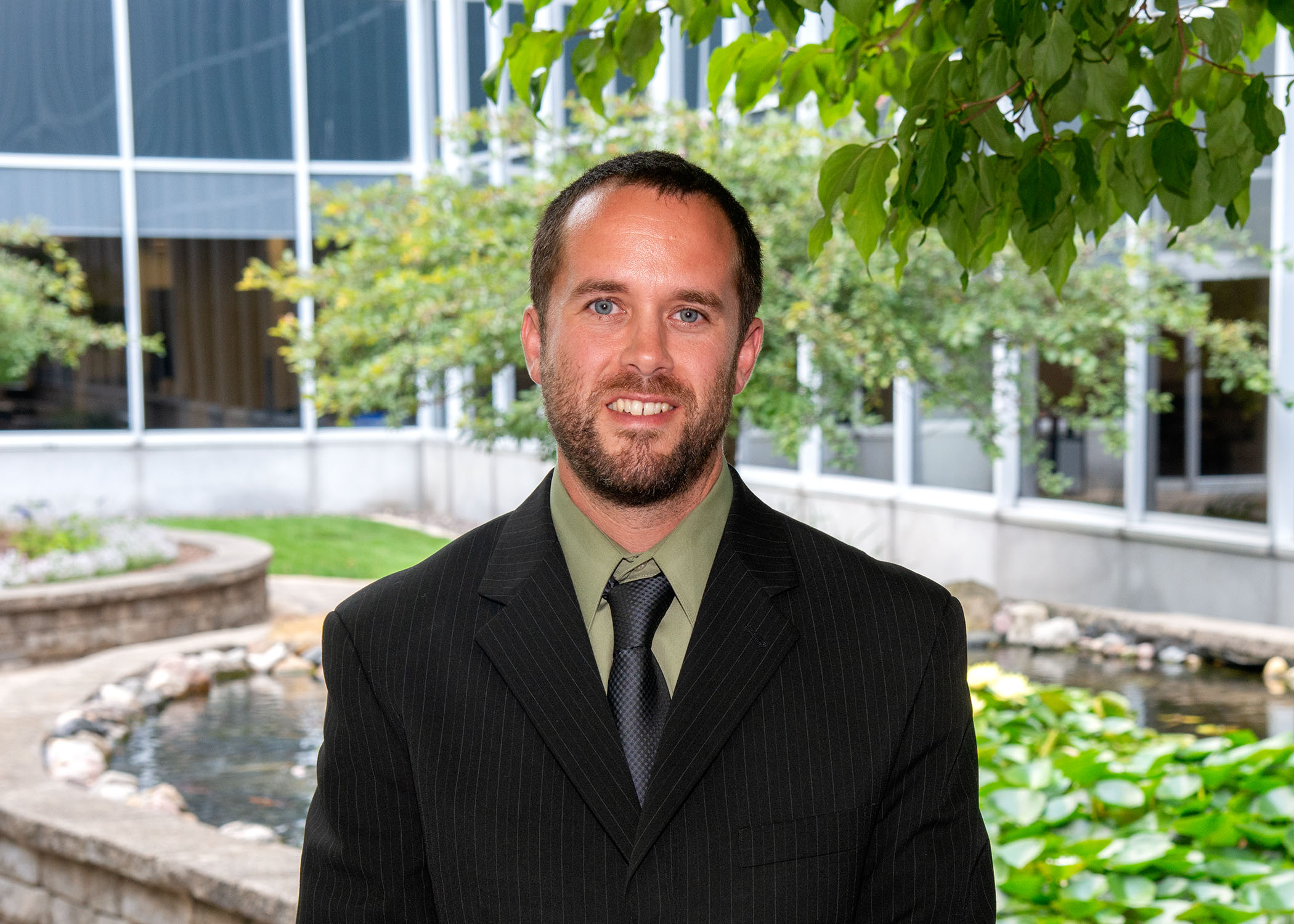 The Schleiches were awarded the Excellence in Agriculture Award, which recognizes members who are outstanding leaders and actively contributing to Farm Bureau, other agricultural organizations and their communities. Applicants may also be actively farming, but their primary source of income is not production ag.

“It is a great accomplishment for individuals and couples to be state finalists in these competitions,” said IFB President Richard Guebert Jr. during the announcement.

Bell is a sixth-generation farmer who has been farming full time since 2013, raising corn, soybeans, wheat and alfalfa. He also finishes about 4,800 pigs a year for a local farm. 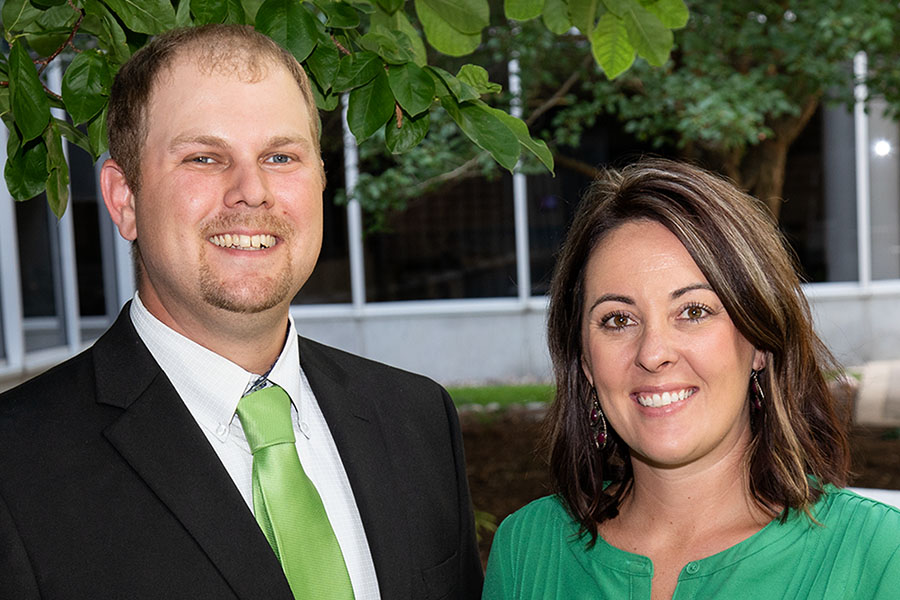 The Schleiches have an Angus and Simmental cow/calf operation, and also own and operate Schleich Cattle Services and are independent contractors for Genex and custom breed 1,000-plus head annually.

The two have held multiple leadership roles at both the state and county levels.

The winners will represent Illinois at the American Farm Bureau Federation Young Farmers and Ranchers National Competition in January. All the finalists will be awarded prizes.

“I look forward to these Young Leaders as they grow in their skill set to be the future leaders of tomorrow, on a county level, and at the Illinois Farm Bureau level,” Guebert said.